W. E. Parry was appointed Hydrographer on the 1st of December 1823, some months later after Hurd’s death. He was already a noted Arctic explorer. He pioneered the practice of wintering in ice, successfully keeping his crews’ morale and physique up during the long night of inactivity with entertainments and instructions. In October 1823 just returned from an expedition north of Hudson’s Bay and back on HMS Fury, he accepted the appointment as Hydrographer only on condition that he could go back to the North West Passage in 1824. In Parry’s absence the Office was run by Walker, the Hydrographer’s Assistant, and sometimes by A. B. Becher, a naval officer appointed to the Office in 1823 to catalogue and sort out the holdings of original documents and who remained there for forty-three years.

One major development instituted by Parry was the provision of ‘Sailing Directions’ to accompany the charts. This led to the appointment in 1828 of two more Naval Assistants (making four in all).

In 1827 HRH the Duke of Clarence, later to become King William IV, became Lord High Admiral, and took a personal interest in the Hydrographic Office. On 7 June he directed that six extra draughtsmen should be employed on temporary weekly pay. The weekly reports of their work and the monthly report from the engravers should be made to him; Becher should compile Sailing Directions for publications and that a clerk should be added for chart supplies.

Besides Sailing Directions, the first ‘Light Lists’ were also published under Parry. The first chart catalogue was published in 1825, listing 643 charts of surveys and 98 views. Boxes had now been abandoned for stiff, marbled covers, and charts were sold either as series in these folios or separately. Chart sales were through agents, the agency fees being twenty percent.

The restrictions of a desk-bound office could not contain so active a man as Parry, though, and he resigned in May 1892 after less than six years in office, having being knighted earlier in the year. 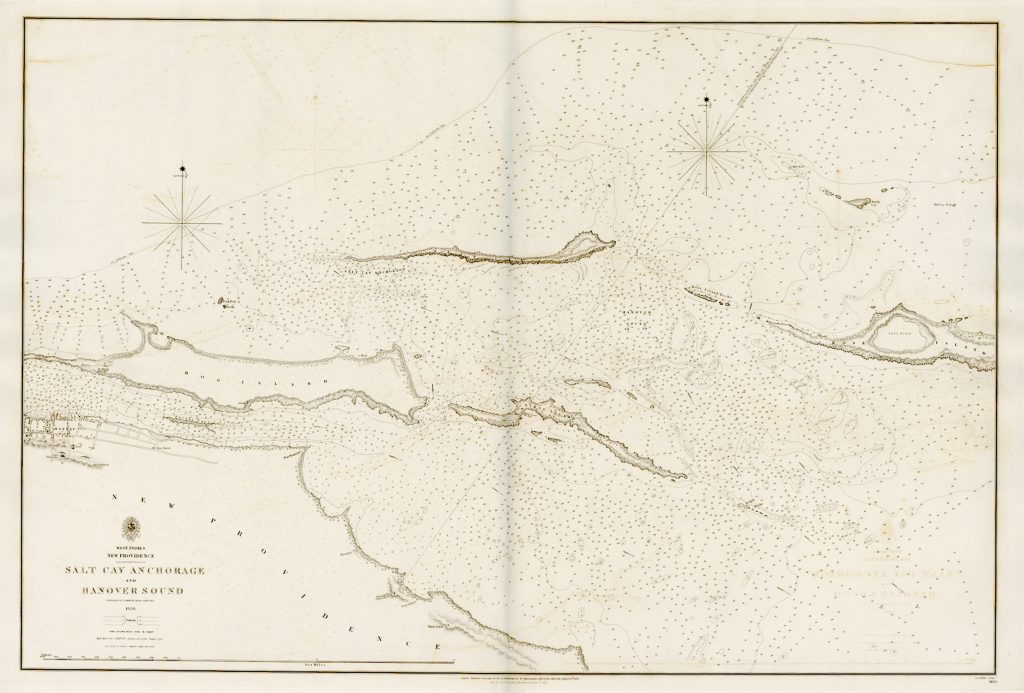 What we know now as the Sailing Directions and Lights’s Lists are the electronic publications supplied to the mariner via an email or a CD. Such digital publications are subscription provided by appointed agents and distributors to the UK Hydrographic Office – the official issuer of nautical data.